Preseason tells the tale for Pistons: Ranked No. 1 on D, but 29th on offense

Jerami Grant, 1 of 11 newcomers to the roster, sees the potential for the Pistons to become an elite defense
Ned Dishman (NBAE/Getty)

If the Pistons were a football team, the defensive coordinator would be casting a few sidelong glances at his counterpart on the other side of the ball. That’s another way of saying Dwane Casey is a lot more comfortable with his team’s defense than its offense with the regular season about to tip off.

And the only player on the roster who’s been with the Pistons since Casey’s arrival to start the 2018-19 season agrees with him.

“I’m thankful we have our defense to sort of hang our hat on,” Blake Griffin said Monday after the Pistons, 2-2 in preseason, finished what he termed a “great” practice. “That needs to be the case throughout the season, not just until our offense gets up and running.”

“He’s definitely right,” Jerami Grant, one of the many veteran additions, agreed. “That’s what we have to hang our hat on this season.”

Here’s another validation of Casey’s concerns: While the Pistons were No. 1 in defensive rating during the NBA preseason at 89.1, they were 29th in offensive rating at 91.0.

The most glaring deficiency with the offense over the preseason was the average of 21.5 turnovers a game – tied for 28th. It’s easy to say that fixing the turnover issue will address the offense’s shortcomings but it’s not a snap-of-the-fingers solution.

The Pistons have 11 new players on the 15-man roster after getting down to the regular-season maximum with Sunday’s waiving of Dzanan Musa. Combine the wave of new faces with the thoroughly unprecedented circumstances of the COVID-19 off-season and the challenges Casey faces to patch together a cohesive offense are unparalleled.

“Defensively, we feel ready,” he said. “Defensively, I think we’re ahead of the curve. We signed defensive players, toughness. Offense is what I’m more concerned about.”

As Griffin points out, he’s the only member of the starting five – Casey used him with Grant, Mason Plumlee, Delon Wright and rookie Killian Hayes – who isn’t new to the roster. The second unit has at least a measure of continuity with holdovers Derrick Rose, Svi Mykhailiuk and Sekou Doumbouya.

“I’m the only person in the starting lineup who has run this offense before,” he said. “You can kind of see that at times. I think our second group, especially in practice, looks better. Derrick, Svi, Sekou – these guys at least have a year under their belts. That’s just to be expected in my eyes.”

The good news is that the makings for a very strong defensive team are in place – one potentially good enough to keep the Pistons from falling behind in the Eastern Conference standings despite their challenges until Casey’s offense finds itself. Grant, Plumlee and Wright all have strong defensive resumes. Hayes, though only 19, is more ready than typical rookies defensively given his European pro experience and, at 6-foot-5 and solidly put together, appears physically prepared, as well.

The Pistons have size up and down the roster – Rose is the only member of the 15-man roster under 6-foot-4 – and especially on the wings with Grant, Doumbouya, Josh Jackson, Mykhailiuk and rookie Saddiq Bey all at least 6-foot-8.

“I think our versatility defensively is pretty solid,” Griffin said. “Killian’s a big guard. He can switch some different matchups. Mason, Jerami and I can switch some things and be pretty versatile. That’s helped us. We have guys that fly around and know defensive principles, even on the second unit.”

The NBA axiom of the ’80s was that the first team to 100 would usually win games. That had to be adjusted to the first team to 90 during the ’90s and then to 80 – sometimes to 65 with the 2004 Goin’ to Work championship Pistons, who held five straight opponents below 70 in March after acquiring Rasheed Wallace – during the ’00s. Now it’s come full circle.

If the Pistons can’t be sure they can get to 100 in 48 minutes, they’ll have to make certain they’re holding opponents below that number, too. They’ll need to fashion a top-10 defense that they can rely on every night until time and familiarity allow for an offense that can win a game or two for them when needed. 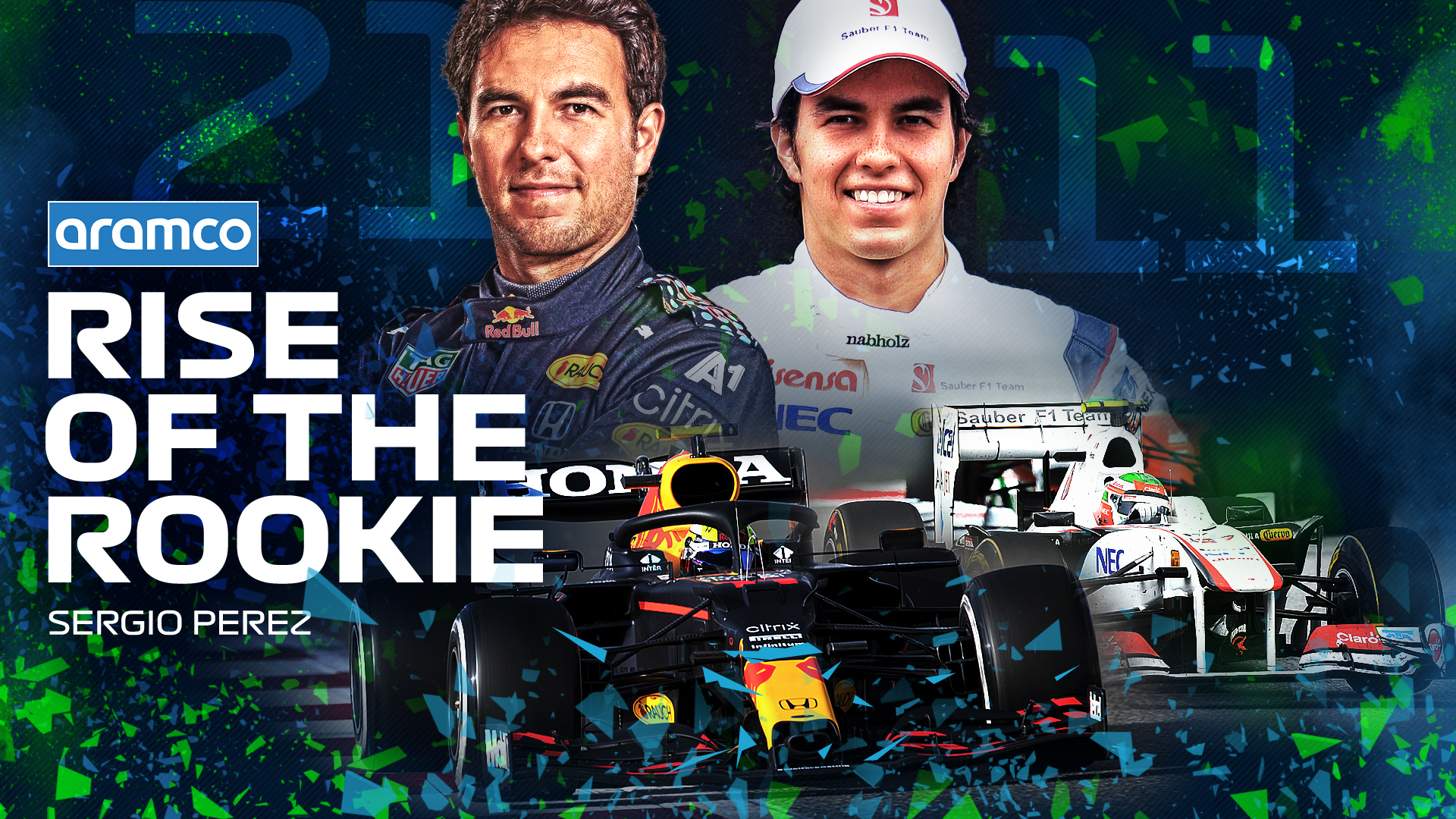 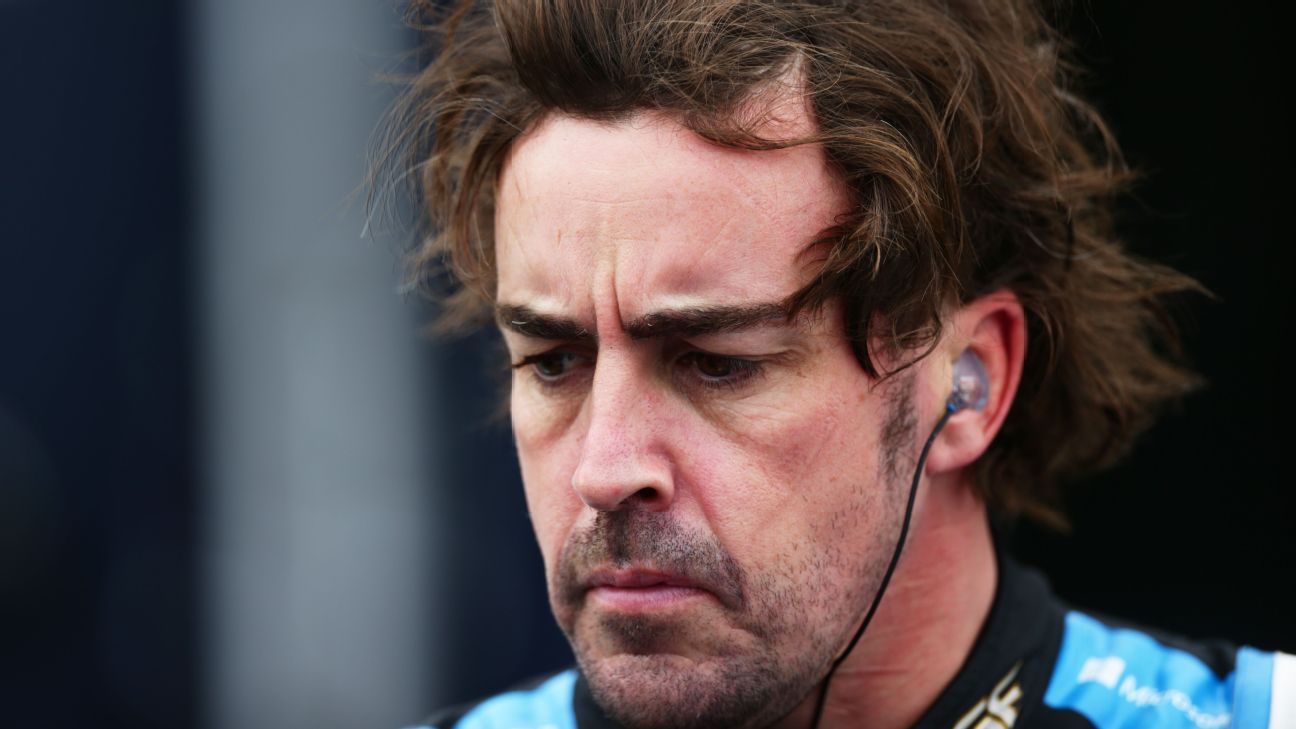