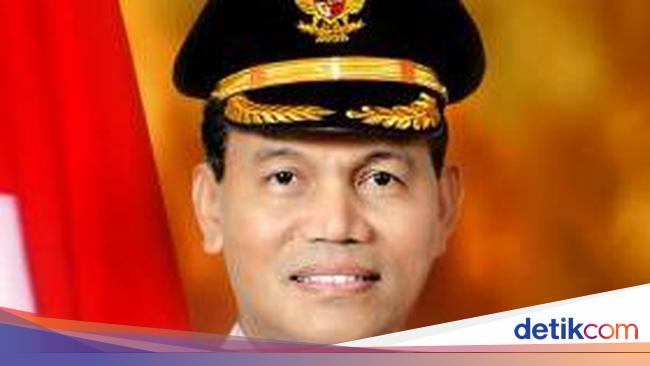 Mayor of Pariaman, Genius Umar, said that there has never been a case of refusal to wear school uniforms that are identical to Islam in his city. He stated that the school’s existing dress code in Pariaman would not be changed.

“Pariaman society is homogeneous. There has never been a case like that (a protest wearing a uniform that is identical to a certain religion). So let it run as usual,” said Genius Umar to reporters, Tuesday (16/2/2021).

This was conveyed by Genius regarding the existence of Joint Decree (SKB) Number 02 / KB / 2021, Number 025-199 Year 2021, and Number 219 Year 2021 concerning the Use of Uniforms and Attributes for Students, Educators, and Education Personnel in School Environments Organized by Local Government at Primary and Secondary Education Levels. The decree was signed by Minister of Education and Culture Nadiem Makarim, Minister of Home Affairs Tito Karnavian, and Minister of Religion Yaqut Cholil Qoumas.

Genius then questioned how the rule was applied in religion-based schools, such as the Integrated Islamic Primary School (SDIT). He said his party would not apply the regulations in the SKB 3 ministers in Pariaman.

“If we apply this policy, what about existing religious schools, such as SDIT or others? (We) will not apply these rules in Kota Pariaman,” he said.

“But the facts in the field, all students with their own awareness wear uniforms that are identical to Islam because the majority of the population in Pariaman are Muslims,” ​​he said.

Watch the Video: Considerations for the Three Ministerial Decree on School Uniform Regulations